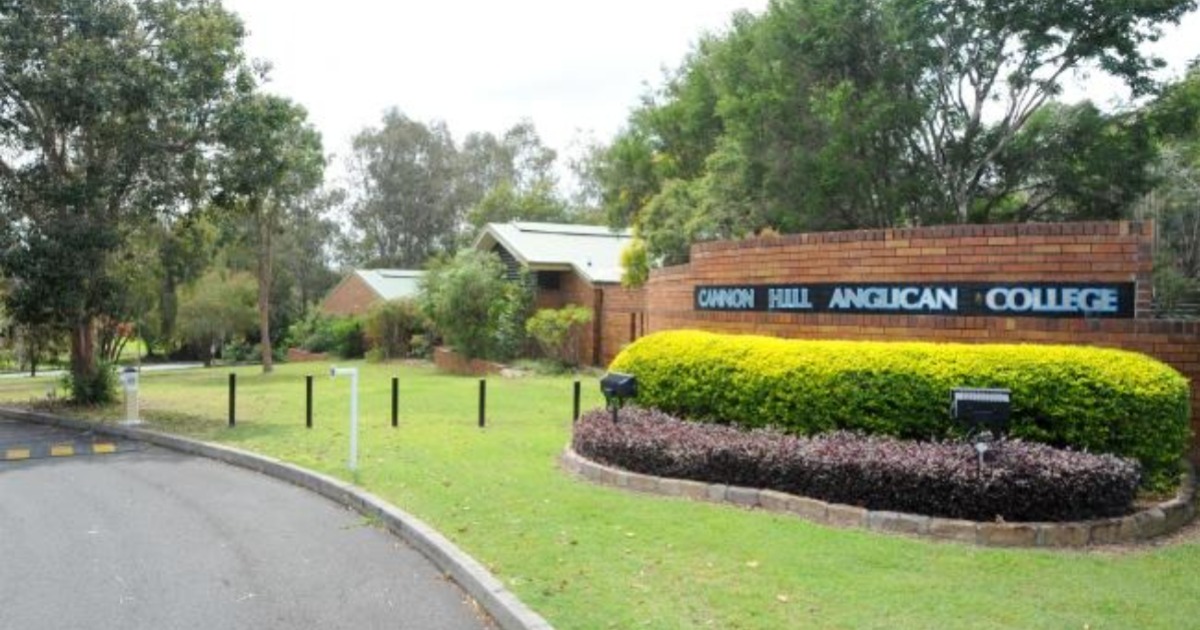 Cannon Hill Anglican College, a popular co-ed school east of Brisbane, has been getting a lot more applications than they have slots, much to the disappointment of some parents whose children have been unable to secure places at the school.

One parent whose son was not admitted for Year 7 received a letter from Cannon Hill Anglican College (CHAC) explaining that Year 7 places in 2024 have already exceeded the college’s current enrolment capacity.

A spokesperson from the college also reiterated that the school has a transparent enrolment policy, which is shared with parents prior to the application process and throughout the enrolment process.

According to the school’s policy, those who were not able to secure a place in Year 7 will have their application rolled up to the next year of entry. However, entry at all other year levels is dependent on vacancies created due to current families transferring from the College.

Every year, CHAC receives more applications than it can accommodate because of its ‘strong academic success, holistic pastoral program and coeducational offering’

Cannon Hill Anglican College is a co-educational school that supports gender diversity within the community. The key considerations within the current College Enrolment Policy include:

As with other independent schools, CHAC does not have catchment areas and does not usually place restrictions on their enrolment. However, they have a waiting list and have enrolment processes that begin much earlier than in government schools.