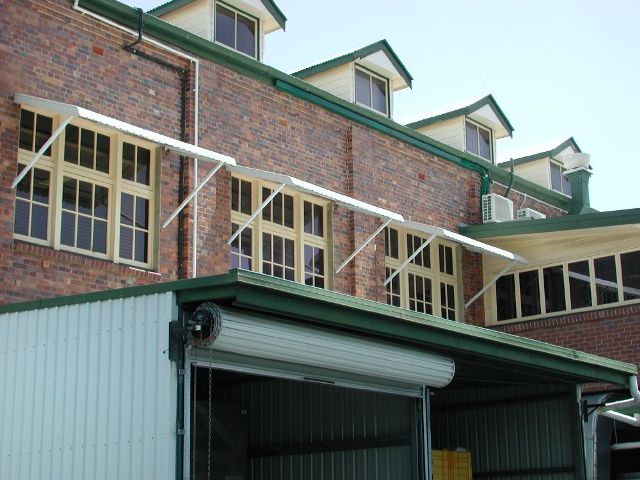 There are more than a hundred heritage sites all over Brisbane, but there is nothing quite like the Commonwealth Acetate of Lime Factory. It is the only heritage site in Colmslie Road and the only factory with such aesthetic.

Known for its bricks and timber buildings, the Acetate of Lime has two demountable blocks. The blocks, added to shelter migrants, serves as the only remaining example of the temporary accommodation provided on military properties for post-World War Two migrants.

Built between 1917 to 1920, the remaining buildings of the Acetate of Lime served as a defence-factory of the Australian Commonwealth Arsenal. During the early 1900s, Queensland used sugar cane to contribute to the country’s self-sufficiency in ammunition manufacture.

The Royal Australian Air Force (RAAF) occupied the site on the Brisbane River at Colmslie in 1939 as billets and storage while their facilities were being constructed at Archerfield. From 1942 to 1948, Royal Australian Navy began to occupy the site as part of the Fairmile Naval Base.

The factory buildings served as a hostel for migrants from 1949 to 1963 and was known as Colmslie Migrant Hostel. In 1965, it also demonstrated the process Australia’s adaptation of Commonwealth defence properties to temporarily house migrants from Britain and Europe.

After the war, the Australian government administered a large-scale immigration program to help in the defence and development of the country and the site was the witness to this significant event in history.

The Factory in Present Day

The Commonwealth Acetate of Lime Factory was declared a heritage site on 7 December 2007. The site is now part of the Hans Continental Smallgoods factory, which produces poultry products, snacks, white meats, and other small goods for businesses in Australia.