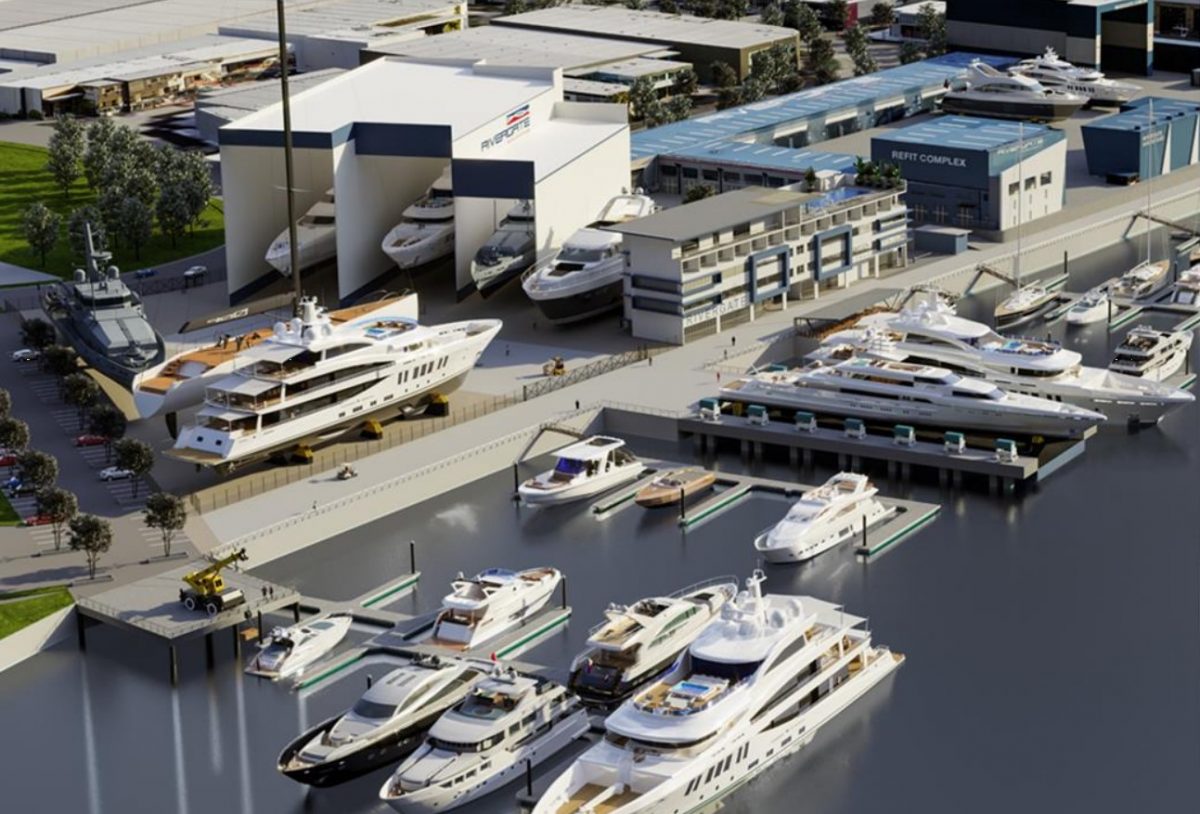 A proposal has been lodged to redevelop Rivergate Marina in Murarrie and establish a large superyacht refit hub to capitalise on the “superyacht building boom.”

The proposed redevelopment site is located at 7 Rivergate Place, Murarrie. Lodged by Rivergate Marina, the project will create the largest superyacht refit facility in the Asia-Pacific

Under the proposal, the Rivergate shipyard and marina, spanning 8.4-hectare, would be refurbished to include three single-storey large sheds, with a maximum building height of 35m, that will accommodate the superyachts while being repaired or refitted.

To facilitate the redevelopment of the eastern portion of the site, the existing marina office will be replaced, the car park and several of the mooring berths will be relocated.

Once completed, the hub can accommodate between 8 to 12 vessels, including superyachts of up to 90m in length. It will also house 3 large superyacht refit and boat building sheds as well as 3 new in-water Superyacht berths

The proposal also involves the establishment of a five-storey trade centre that will contain a cafe, marine offices, gym, swimming pool, cinema, library and meeting rooms, training rooms, and crew accommodation.The application also proposes a total of 126 car parking spaces across the site.

“The proposed development will be a catalyst for employment and economic benefit for Brisbane with 433 jobs being created and $154.6 million economic benefit locally during construction, and 1,457 jobs and $459.4 million output being created during the operational phase. Further to this, up to $525 million annually and 520 jobs will be created in tourism that will mostly be felt in the regional areas of Cairns and the Whitsundays,” the planners at URBIS said. 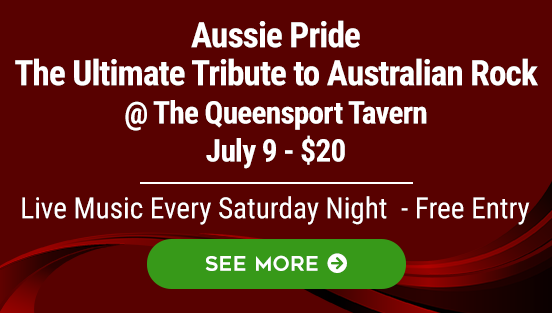