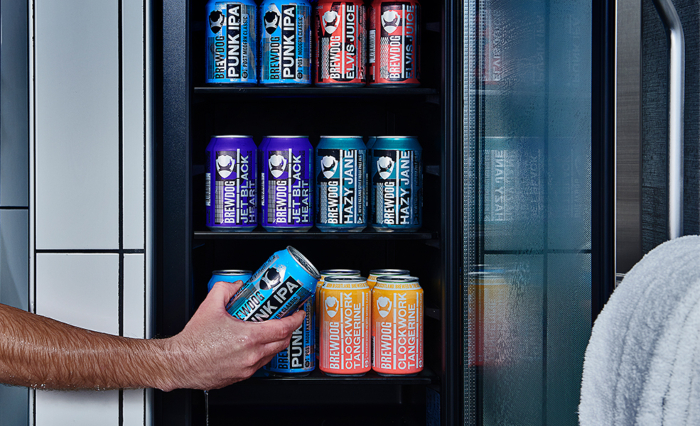 Renowned global brewery BrewDog recently announced that plans are in the works to create a new beer-themed hotel dubbed “The DogHouse Brisbane” in Murarrie.

Scottish-founded brewing company BrewDog intends to launch a four-storey 730-sqm hotel dubbed “The DogHouse Brisbane” in an empty lot of land beside its brewing facilities and taproom in Murarrie, creating a beer campus of sorts.

The DogHouse Brisbane is a tourist destination based on The DogHouse Columbus, making the Brisbane branch BrewDog’s second beer hotel.

Finances for the project are being obtained through a crowdfunding initiative titled Equity for Punks which gives Aussie beer enthusiasts a chance to own a part of their own brewery.

The hotel will have a total of 30 rooms, each modeled in the likeness of a different BrewDog beer, and guests are free to drink in the shower as beer fridges are installed inside for people to enjoy a frothie whilst cleaning up. Even the DogHouse’s soap and body wash contains beer.

The minibars will be stocked with international craft and liquors. The hotel’s more luxurious suites, aptly named BrewMaster suites, will feature a draught beer tap inside the rooms for guests to enjoy.

Though the bulk of the project’s details are still currently kept under wraps, those interested are free to visit the BrewDog website. For the latest updates concerning the company, The DogHouse Brisbane and BrewDog products, follow their social media accounts on Facebook and Instagram.

The BrewDog brewing facilities and the future site of The DogHouse Brisbane can be found at 77 Metroplex Ave, Murarrie.