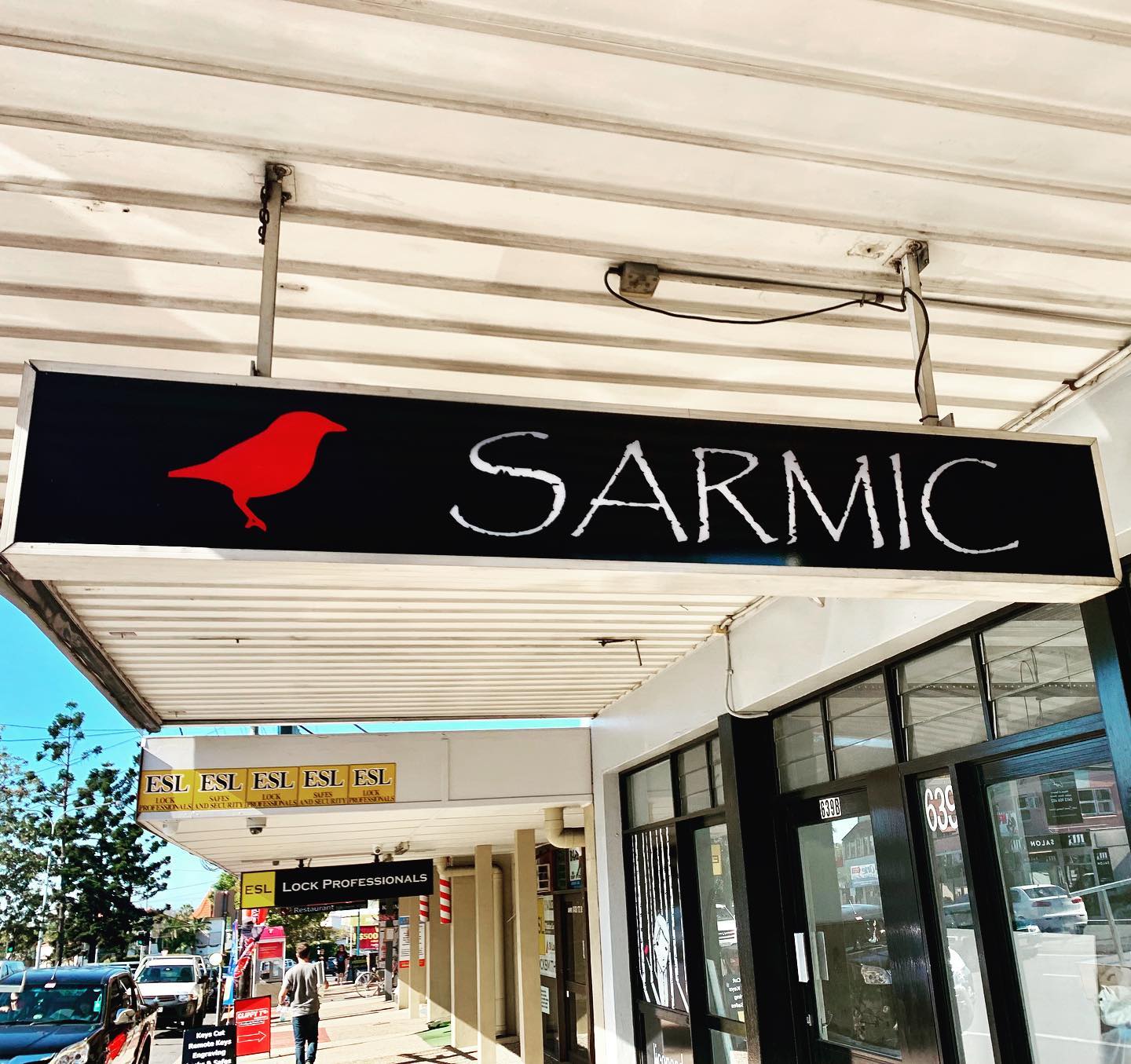 A former cafe in Bulimba is moving some three away to Morningside. , known for its artisanal jams, relish sauces, will soon be operating at its new location at 639 Wynnum Road after ceasing trading at its Apollo Road site in August.

As of press time, Sarmic is rebuilding the former Southside Tear Room digs in Morningside. Its owners have not yet announced the official opening date but the construction of the cafe has been going on schedule.

In July, the owners announced that Sarmic will be moving out of its Bulimba location to “a bigger better premises” that wasn’t far away. Along with the change in location, the cafe is expected to offer new things for its patrons.

Sarmic, which is a combination of the names of owners Sarah Coorey and Michael Hoare, opened its doors in 2016. Since then, it has become a notable presence in the suburb’s brunch scene.

Offering a small but unforgettable selection of meals for brunch, Sarmic’s scrambled eggs, herbed smashed avocado on cornbread, honey-baked nectarines with ricotta cheese, and potato hash with carrot jam are just some of the favourites.

Based on its current construction work, the cafe appears to retain its industrial chic interiors. The owners confirmed that Sarmic will be a dog-friendly place.

Frequent diners have been anticipating Sarmic’s return inasmuch as they’ve been missing the cafe’s old digs.

“Except for all the memories that place held, [Sarmic] always build a community and the next ones coming as well,” one customer said.