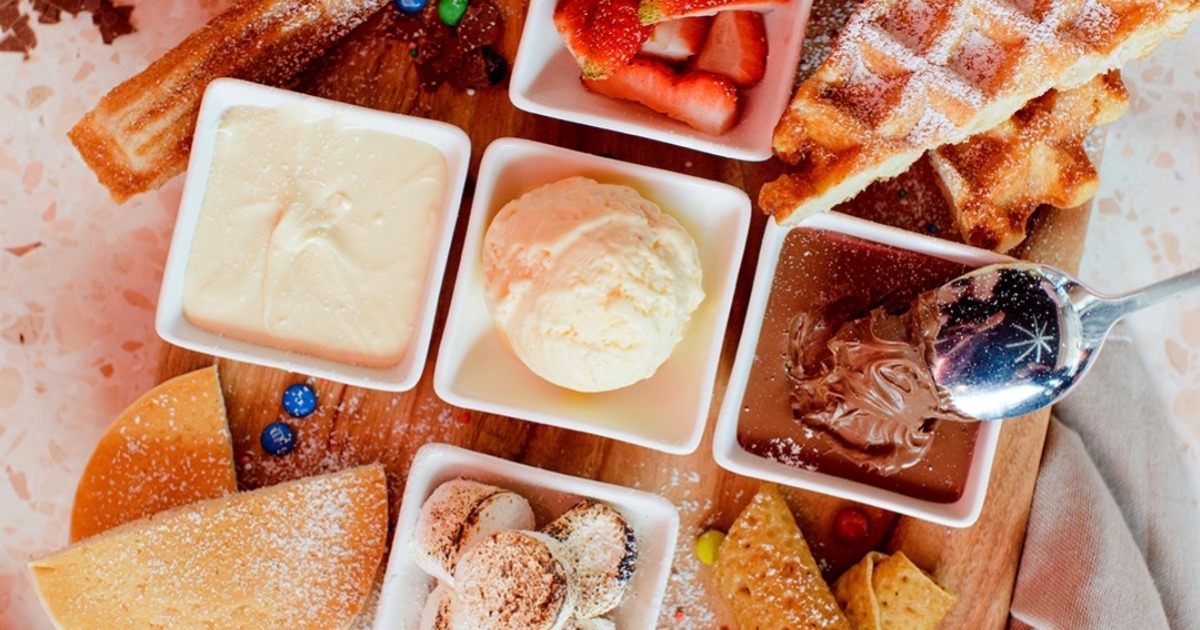 Cowch, known as one of the most innovative bars in Brisbane for bringing together creative cocktails and desserts, will soon open a dessert factory in Morningside.

They will make more than 80 percent of their desserts onsite, from their gelatos and brownies to their mixes and syrups. The facility will not be open to the public directly. The desserts will be supplied to their outlets throughout Brisbane and Gold Coast.

The company has invested $2.54 million to buy and fit out a commercial production kitchen at the new Cowch headquarters, with a vision of growing its franchise. Founded by Arif Memis and his wife Havva, Cowch first opened in South Bank in 2014 as “Queensland’s first dessert cocktail bar,” and after just five years, has expanded by launching their franchise business. Now they have locations in Chermside and Garden City and another one at Broad Beach.

The dessert bar is best known not just for its heavenly treats and cocktails but also for its “mocktails,” or drinks garnished with sweets such as fairy floss, lollipop, sprinkles, and sherbet.

Cowch wants to take the dessert experience to the next level by launching three more million-dollar venues in Australia. The new headquarters in Morningside will open on 18 October 2021.