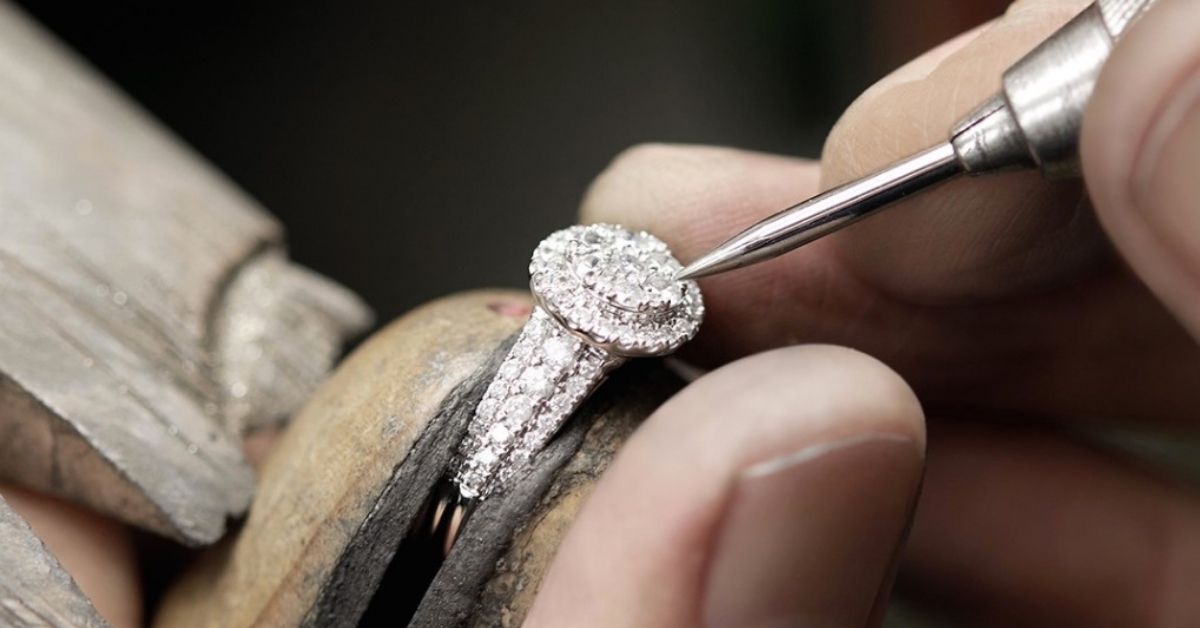 Specialty retailer Michael Hill Jewellers is planning to move its headquarters to a new purpose-built site in Cannon Hill, which will house its main offices, production and manufacturing departments, and distribution facility.

The company has signed a 10-year lease for a 3,520 square metre space acquired by the Ironside Group in August 2021. The jewellery company’s staff of 250 are currently at a smaller headquarters in Murrarrie, which has been the home of Michael Hill Jewellers for nearly two decades.

According to Daniel Bracken, the jeweller’s chief executive, the new site is anticipated to entice more talents to join their creative, marketing, and merchandising departments. The move also presents an opportunity for the company to work with a sought-after architectural firm and developer that will incorporate Michael Hill’s desire for a collaborative working environment.

The development application has not yet been lodged with Brisbane City Council but construction has been projected to finish by mid-2022 with the staff moving into the premises later that year.

Michael Hill Jewellers is an international brand with over 300 stores across the globe. Founded by Mr Hill and his wife, Christine, the company started in New Zealand in 1979 and opened 10 stores in Australia by the 1980s. With most of their sales coming from Australia, The Hills made Brisbane their headquarters.