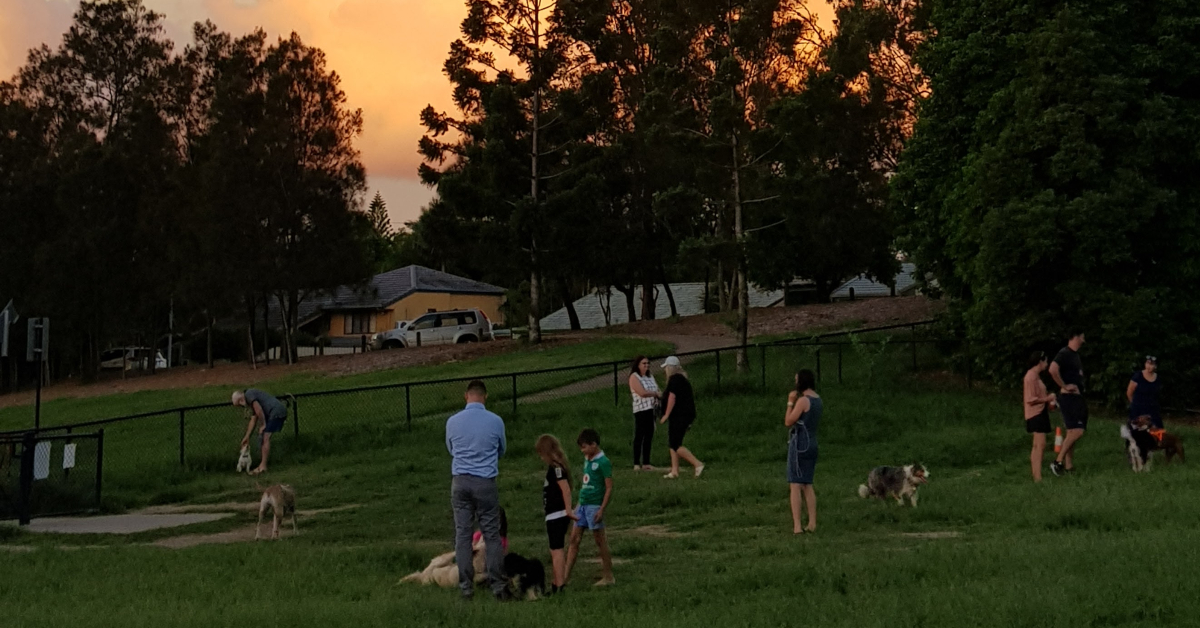 With over 2,100 parks under the management of the Brisbane City Council, plans are being set in motion to upgrade those in need of improvement, including Morningside’s very own Keralgerie Park.

During an environment, parks and sustainability committee, plans were drawn for nine suburban park upgrade projects spread across Brisbane by the Brisbane City Council. Morningside’s Keralgerie Park was among the list of parks due for improvement, and these improvements were set to happen within the year.

One of the additions the Brisbane City Council intends to bring is the implementation of easily-accessible public toilets close to the parking lot in Keralgerie Park — a necessary quality-of-life and convenience upgrade for drivers and passengers alike.

Parking is also set to become more accessible, and there are plans to install fitness equipment for public use throughout the area. There are also plans to plant additional trees for shade, and to create a new pedestrian and scooter path that encircles the entirety of the park to facilitate navigation.

With $71 million allocated to parks in the 2020-21 budget, an estimated $5.8 million is being put towards park recreation projects, with $2.7 million being spent on neighbourhood park upgrades and $3 million on suburban park maintenance.

“There’s a lot of work that goes upfront to make sure we’re getting the appropriate facilities to the community,” says Wade Fitzgerald, Brisbane City Council Major Projects and Asset Coordination Manager, stressing the importance of community feedback to the planning process.