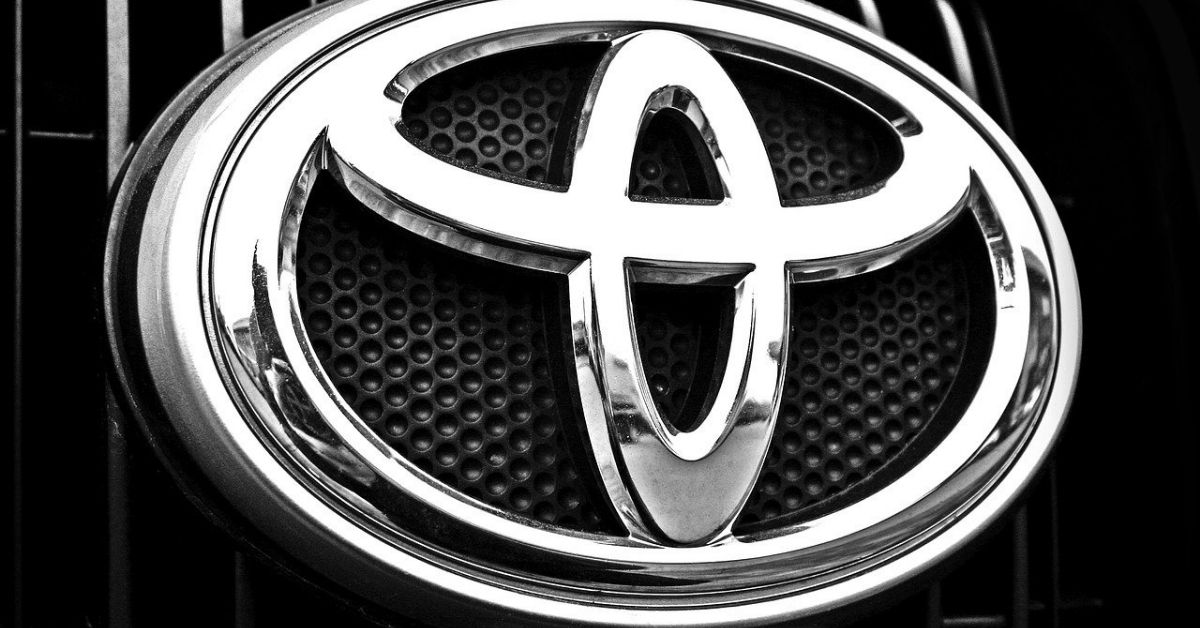 Australians have, once again, picked the Toyota HiLux as the most favoured car to own for 2020 as sales of the Japanese four-wheel utility vehicle rose to 42.3 percent in the yearend.

According to the Federal Chamber of Automotive Industries, most Australians prefer an SUV or ute to any type of car as seven of the top 10 most sellable vehicles in the past year have been huge 4x4s.

Read: Couple Who Met at Pizzeria Opens The Pizza Garden in Morningside

The Toyota HiLux has been the number one selling car in Australia for the fifth year in a row but here’s how the rest of the cars ranked for 2020:

Tony Weber, the FCAI chief executive, said that car sales were down 13.7 percent in 2020 because of the COVID-19 pandemic but the numbers for December have given the industry some hope of a turnaround.

“The automotive industry in Australia accounts for more than 60,000 employees with over 4000 dealerships across the country,” the chief said.  “The contribution made by these businesses is critically important to the economic wellbeing of communities across Australia.

“It is therefore with great relief that the industry, along with the general economy, is finally noting some positive signs within the market.”

Read: Couple Who Met at Pizzeria Opens The Pizza Garden in Morningside

Residents in the eastern side of Brisbane may check out the top selling Toyota HiLux at  Downtown Toyota on Wynnum Road in Morningside or at Freight Street in Lytton.

By August 2021, the latest model of the Toyota HiLux will arrive in the Australian market and will boast of new modern features for its infotainment system, better airbags protection, reworked suspension and a 2.8-litre turbo-diesel engine.