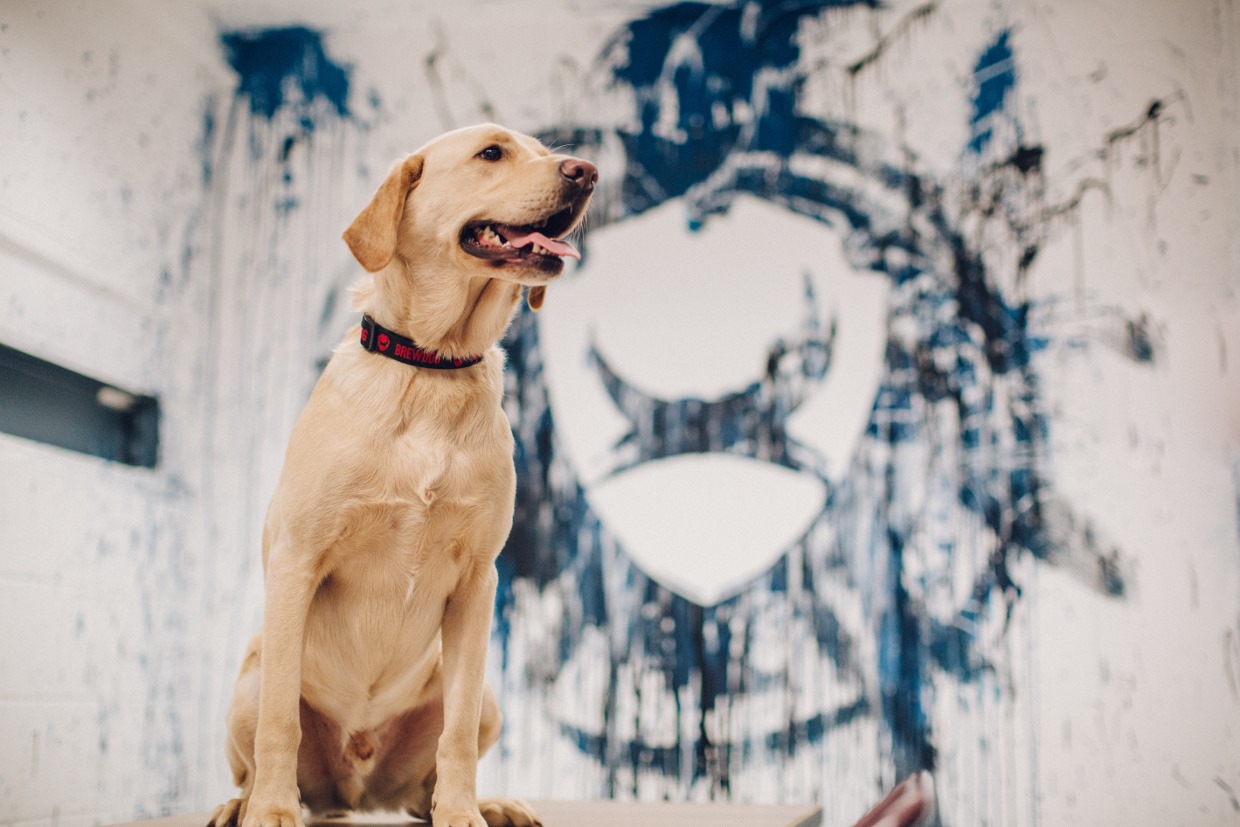 Pet parenting is no longer a fad. It’s a lifestyle embraced by those who consider pets as family and recently opened BrewDog in Murrarie is recognising the importance of pets as it extends Pawternity Leave benefits to its employees.

The Scottish brewery and pub chain, which opened its first site in Australia in Murrarie in late November 2019, has been implementing its Puppy Parental Leave since 2017. BrewDog Murrarie workers may also avail of the same benefit and get an extra week of paid leave if they adopt or have a new puppy at home.

New furry family members need some time to settle in its new home and BrewDog sees the value of having pet parents around for a puppy’s first few days in a new place.

“We know that welcoming a four-legged arrival to the family is a big commitment,” BrewDog’s pawternity leave policy stated. “Gaining trust, housetraining and working out routines take time so we have decided to make things easy by offering Puppy Leave.”

When the pups are well-adjusted, employees may also bring their furry kids to the brewery.

Per reports, RSPCA Queensland praised BrewDog for this initiative. However, the brewery is not the first company in Australia to offer the perk to its staff. Australia’s largest online pet store, Pet Circle, also has a similar pawternity leave in place.

Pet parental leave is increasingly becoming part of the Australian work culture. Although, some companies might not provide paid provisions. Instead, working hours and leave accommodations may be negotiated with staff superiors but this still ensures the worker a job when they come back from raising and training their furry family members.