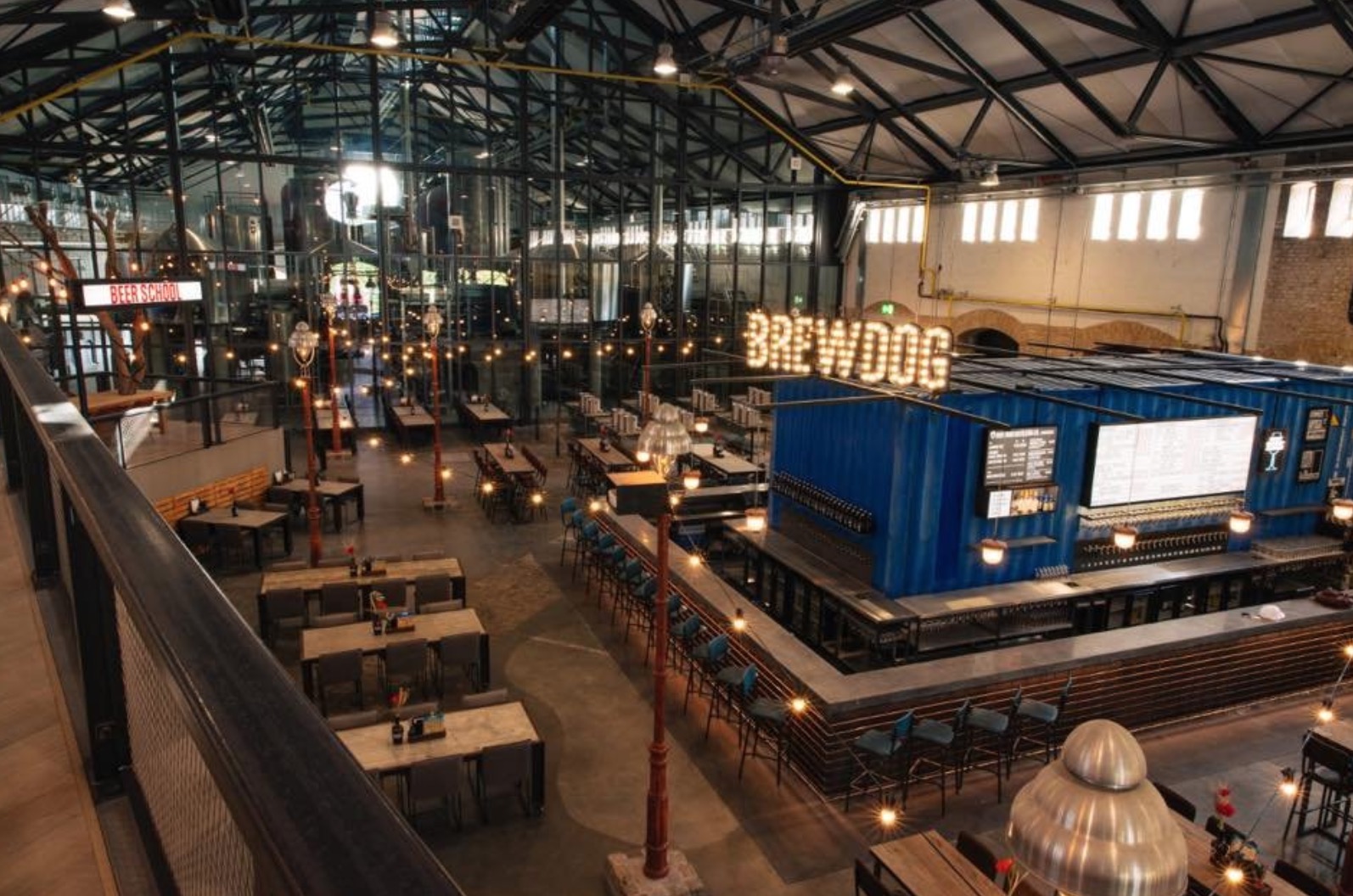 BrewDog, Scotland’s multinational brewery and pub chain, has huge plans of making a splash in the country as it officially opens its first Aussie home in Murrarie on Thursday, the 21st of Nov 2019.

The site at 77 Metroplex Avenue boasts a $30 million state-of-the-art brewery, beer cellar, and a tap bar and restaurant named DogTap with its 28 taps and arcade gaming space. It also has eight fermentation vessels coupled with a 25HL brewing system.

With all these settings in place, BrewDog Murrarie is expected to churn 500,000 litres in its inaugural year. But with so much potential for expansion, there are plans to eventually use this massive facility for brewing beer supplies for Australia, New Zealand and Southeast Asia.

Read: Colmslie Beach Reserve in Murarrie to Get a Makeover

The first brewery outside of the U.K. and the U.S., BrewDog Murrarie is also featured with a barrel-ageing facility that will allow its Australian workers “to develop an Australian-exclusive set of wood-aged wonders.” In due time, local beer lovers will be able to enjoy exclusive Queensland-aged Aussie-flavoured hops.

For now, BrewDog Murrarie will be crafting and serving its core products:

DogTap will also be serving heaps of locally-made brews, whilst a line-up of Aussie wines, spirits and soft drinks will be on the drink list as well.

However, BrewDog Murrarie will also serve Brisbane-only favourites like barramundi fritters and Korean-style chicken wings. In addition, the tap bar and restaurant will feature wholesome delights like superfood salads and avocado bowls for customers to enjoy an energizing brunch.

BrewDog Murrarie is a liquor licensed facility and will trade from 12:00 noon to midnight.