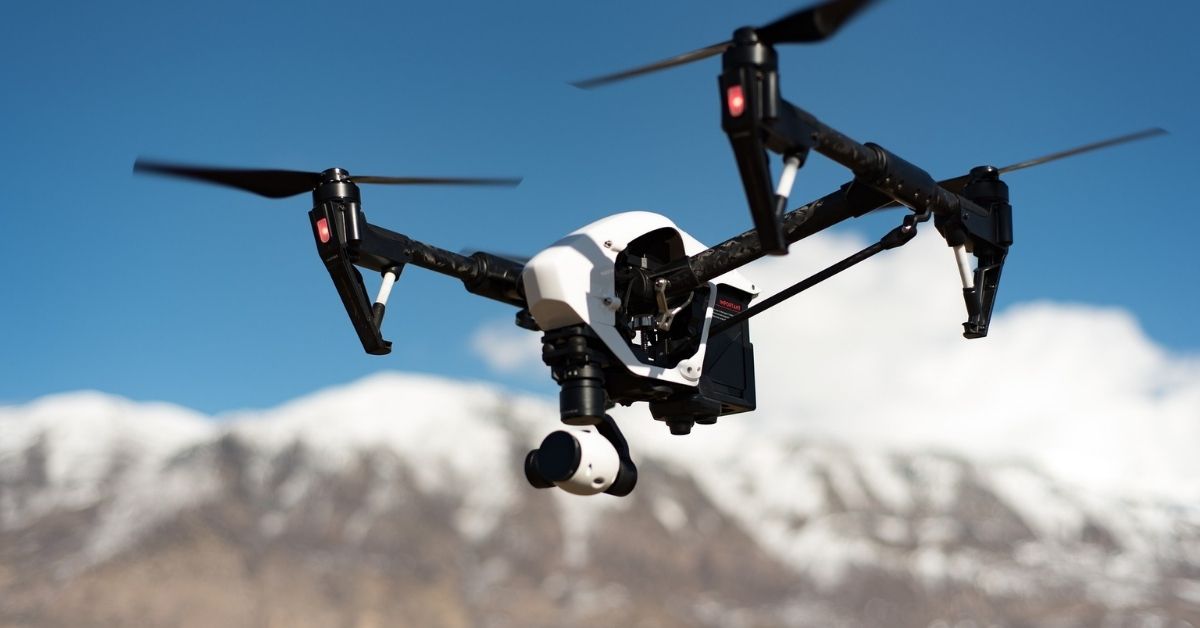 Traffic cops have long witnessed hooning on the Gateway Bridge. This dangerous escapade on the bridge linking Murrarie and Eagle Farm will soon be contained with the help of a fleet of hi-tech, airborne surveillance drones.

In its bid to reinforce and strengthen its crackdown on hooning activities, the Queensland Police Services (QPS) has invested in covert drones to catch more offenders on the road. Officers are currently under training to learn how to become drone pilots as the agency increases its crime-fighting tools.

In Gold Coast, drones have been a successful part of Operation Tango Vinyl, which has led to the arrest of 99 individuals who were charged for dangerous driving. More than 20 vehicles were also seized whilst 400 people were issued infringement notices.

Meanwhile, a QPS spokesperson said that video of the hooning incident in Gateway Bridge led to the arrest of motorists who were also charged for not wearing a seatbelt and for driving under the influence of alcohol.

The cops are also investigating a lead into another vehicle that dangerously drove on the bridge. Its hooning video has gone viral on social media.

“These changes will provide police with enhanced flexibility when dealing with gatherings of hoons,” Police Minister Mark Ryan following the announcement of the QPS’ investment in these drones.

“For example, if dozens of cars were hooning in a particular location, police would be able to use these new hi-tech cameras to capture images of all the vehicles. The high-resolution images would allow police to identify each vehicle, and then proceed to take action against the registered owner unless the owner could demonstrate they weren’t driving at the time.

“The expanded laws would apply to a greater range of traffic offences caught on camera. An offender would no longer be able to avoid prosecution by simply masking their identities and denying they had been behind the wheel.

“There’s no apology for targeting these reckless drivers.”