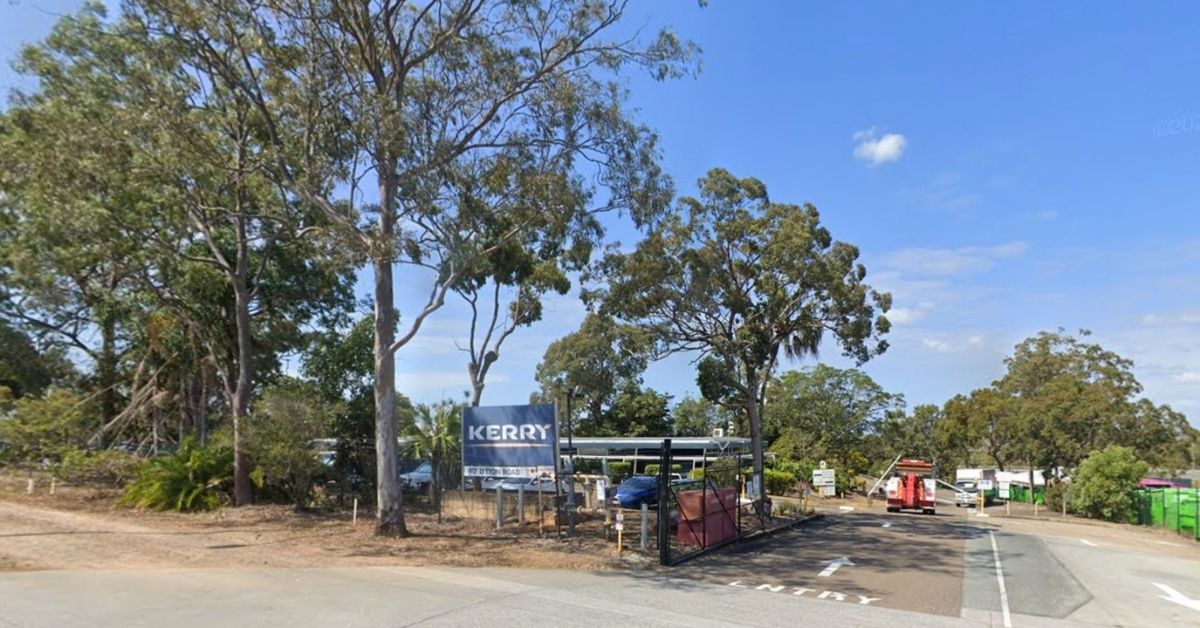 More job opportunities will soon open up at global food brand Kerry Foods as it plans to create a new food and technology centre at its Murarrie facility.

Read: Morningside Property to be Leased to 3M Australia for 10 Years

The Irish company is expected to hire some 55 new workers, who will join the current 190 employees at the east Brisbane site. Kerry Foods is also moving its Australia and New Zealand headquarters from Sydney to Brisbane in a bid to ramp up its presence in this region. However, the Sydney facility will still be retained as a research and development hub.

Kerry Australia and New Zealand General Manager Christine Giuliano said that the new food and technology centre will be in line with the company’s goals to innovate and create more value for the benefit of their millions of consumers.

The Murrarie team is expected to work with the company’s expansive R & D networks around the world and provide local suppliers access to global industries to “ultimately deliver exciting products that resonate with the local market.”

Along with generating new products, the Murrarie facility will also help cut down the time it takes to bring the products to the customers in Australia, where the grocery sector is the largest manufacturing sector with a $50 billion annual turnover.

Ms Guiliano also said that they will create an employment program for Queensland graduates in partnership with universities.

“We are committed to investing in local talent and developing the next generation of Australian food scientists. Considering Queensland’s alignment with Kerry’s growth strategies, we are looking forward to supporting a strong, sustainable and critical food and beverage manufacturing sector in the region,” the general manager’s statement read.