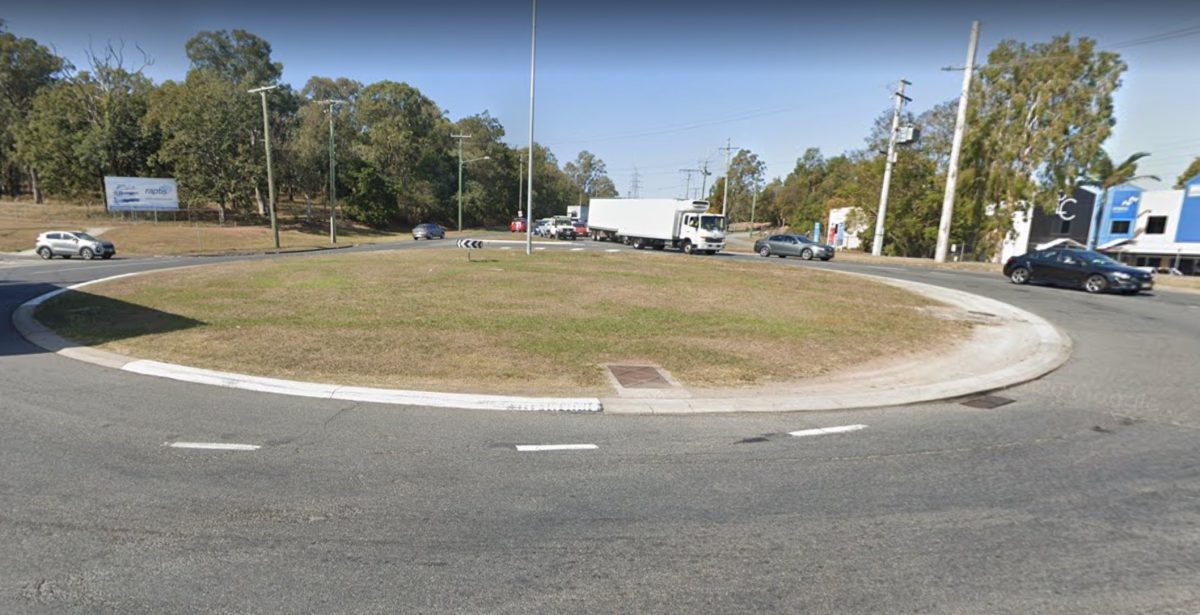 A petition has been submitted asking Council to prioritise an upgrade to the roundabout at Junction, Lytton, and Colmslie Roads as developments in this Morningside precinct continue to raise traffic concerns among locals and cause conflicts among businesses in the area.

Councillor Kara Cook is asking Council to consider setting aside the funds for the Junction, Lytton and Colmslie Road Roundabout upgrades in the 2021-2022 financial year. In a petition via the Council’s platform, which has garnered 594 signatures, Ms Cook said that the designs for this project have been prepared with no funds allocated just yet.

In a Facebook post, Ms Cook said that the Junction, Lytton and Colmslie Road Roundabout upgrade was one of the first issues raised to her when she was elected into office in 2018.

“We know there are detailed designs that have been prepared but we need the money allocated in the budget to do the work,” she wrote. “There has been significant development in the area and increasingly students from Cannon Hill Anglican College are accessing the new service station by foot and as one parent told me “it’s only a matter of time before a child is hit”.  The pedestrian access to the site will only increase once Mcdonald’s is open.”

It comes as Australian Country Choice (ACC) filed two lawsuits to push a fitness studio’s opening at the Rivermakers development on Lytton and Colmsie Roads until August 2021.

TotalFusion Morningside was set to open in December 2020 but with the legal hitches, the establishment had to hold off on its membership applications and let go of the 100 personnel hired for the site. ACC also lodged an appeal to stop Revel Brewing Company from its plans to expand at the same location.

Ms Cook said that this roundabout brings the highest level of traffic, which will continue to increase with more businesses coming to Rivermakers.

Councillor David McLachlan, the Council’s infrastructure chairman, said that funding was allocated for this project in the 2020-2021 budget. Investigation works and other plans for the Junction, Lytton and Colmslie Road Roundabout are part of its “citywide priorities.”