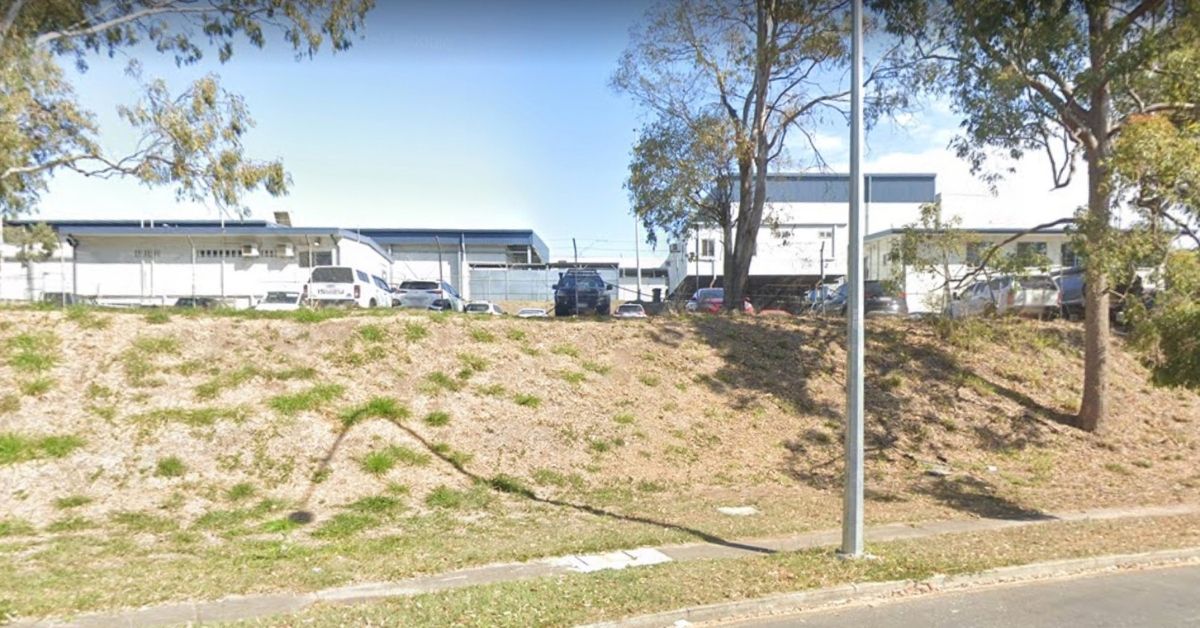 Beef supplier Australian Country Choice is wrapped up in legal disputes against two new businesses, TotalFusion and Revel Brewing Co, over their plans to open outlets on Colmsie Road in Morningside.

TotalFusion Morningside was set to open the biggest gym facility in Queensland on 32 Colmsie Road in December 2020 but a court dispute with Australian Country Choice has caused a major delay, leaving hundreds of staff jobless. About 2,000 gym members anticipating the opening could not yet take advantage of their membership whilst the legal battle is ongoing.

Following a failed arbitration, a trial is expected to go ahead in July 2021. Lawyers for Australian Country Choice are contesting the gym’s location in an industrial zone. Until the court dispute is settled, TotalFusion cannot open its Morningside outlet.

Not in This Neighbourhood

In December 2020, Australian Country Choice has also lodged a legal dispute with Bulimba-based Revel Brewing Co, which submitted a development application (DA A005586380) to open another restaurant, bar and brewery along a three-building complex on 82 Colmsie Road.

The beef supplier said that patrons of the brewery won’t likely enjoy dining in an area with a meat processing facility.

In an appeal filed with the Planning & Environment Court, ACC’s lawyers stated that the construction of Revel “will result in, or has the potential to result in, adverse and unreasonable constraints being placed upon the lawful operation of the present and future industrial uses as intended/approved on the land and adjoining industry zoned/designated properties.”

The Council is not commenting on the disputes, citing that it’s up to the courts to decide.