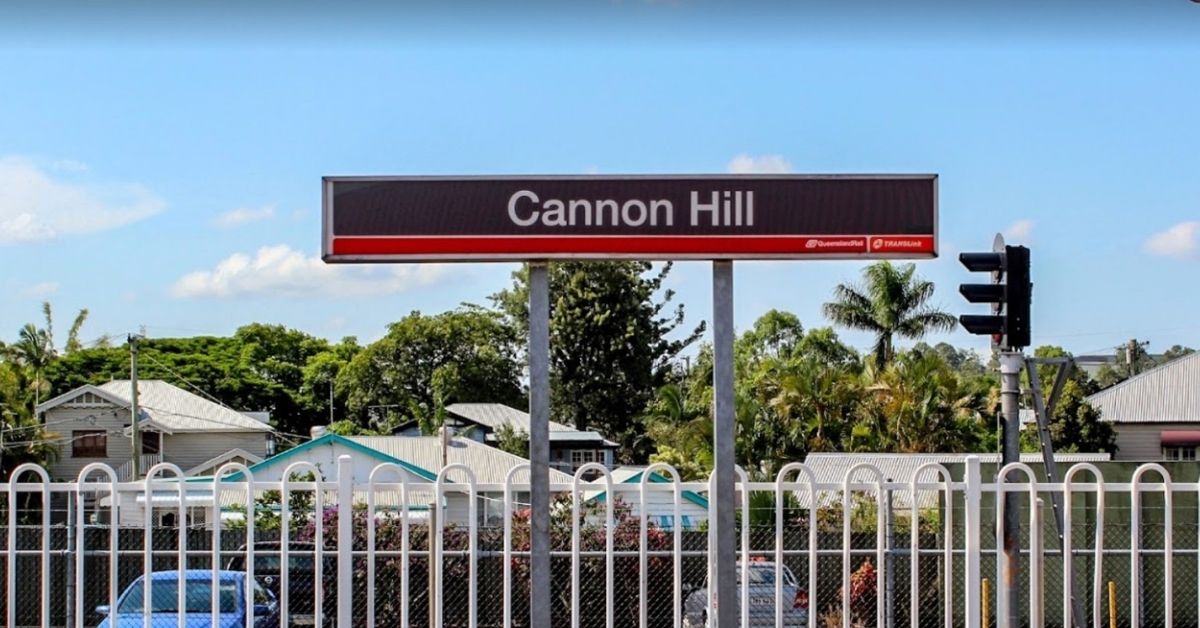 Accessibility improvements at the Cannon Hill station have been moving forward with the addition of a brand new pedestrian footbridge, which will make it easier for older commuters and people with disabilities.

On 20 March 2021, Member for Bulimba Di Farmer and Transport and Main Roads Minister Mark Bailey were on-site as a 500-tonne crane, acquired all the way from Sydney, lifted the 35 metre overpass and setting it in place.

Read: Brisbane Cemeteries, Including Morningside, Overloaded With Hundreds of Applications

Ms Farmer shared the milestone on Facebook and thanked Mr Bailey for lobbying for the funding of this upgrade.

In 2020, Ms Farmer said relayed the story of an elderly woman who found it challenging to use the facilities at the Cannon Hill station to visit her sister.

“Some days when she would go to get on the train at Cannon Hill station, the gap between the platform and the train would be so great that she just couldn’t manage it.  So she would have to just go back home and miss the visit,” Ms Farmer said.

“Well, once we finish our big upgrade at Cannon Hill station, it will be accessible for everyone, but especially for the elderly, for people with small children and prams, and for people with disabilities. And it won’t be just about platforms.”

The facility is one of 17 stations in east Brisbane that will benefit from the overhauls and revamps under the State Government’s half-a-billion-dollar station accessibility program. Also up for improvements are the stations in Dakabin, Auchenflower, East Ipswich, Fairfield and Yeronga, whilst suburbs like Yeerongpilly, Moorooka, Rocklea, Salisbury, Banyo, Bundamba, Burpengary, Wooloowin, Lindum and Morningside are the next ones in line.

“What we’ve seen during COVID is more people moving to Queensland because of the way we continue to manage the health response, and it’s vital from a public transport perspective that the accessibility is there to accommodate our diverse and growing population,” Mr Bailey said.

“Importantly, we also want the jobs in fields like construction there for people who want work and are choosing Queensland as the place to be.”

Ms Farmer also said that this project has opened 250 created jobs for tradies, which has been a big boost to the suburb’s economic recovery.

Cannon Hill stations’ upgrade is expected to be finished by early 2022.

“To date, the station’s new 35 metre footbridge is the longest footbridge installed as part of the program,” Ms Farmer said. “Following the bridge’s lift-in, fit-out works will commence ahead of its opening with lift installation works to follow.”