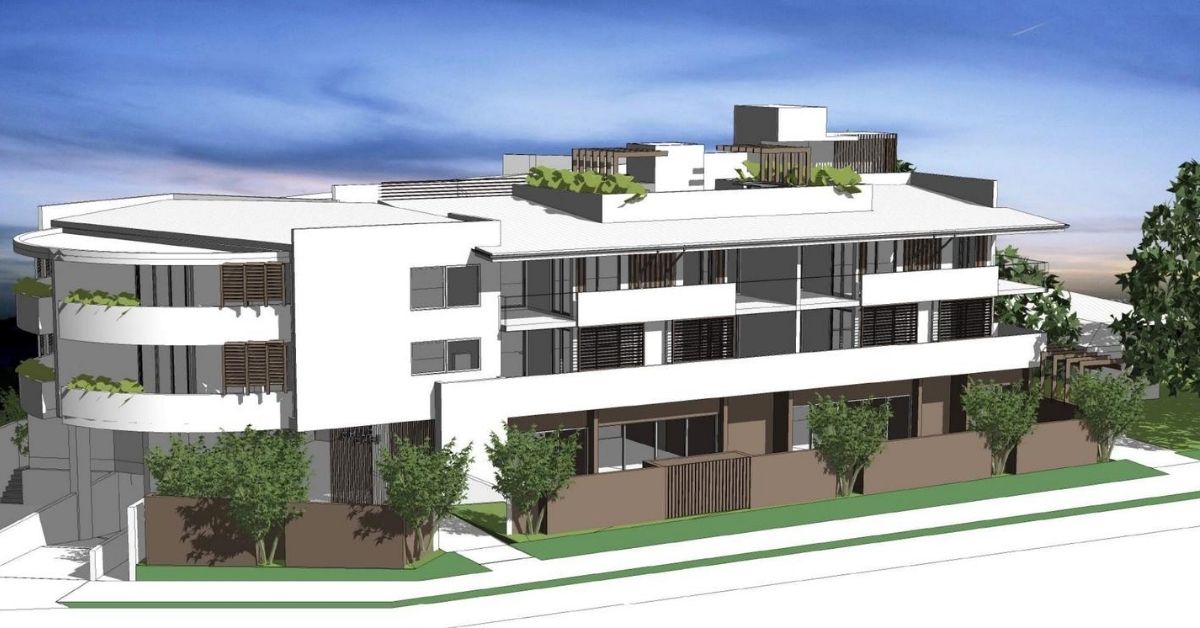 Boussal Pty Ltd has finally secured approval for a childcare center on Richmond Road, Morningside, two years after an initial rejection. Residents opposed the project in 2018 because of concerns that it would cause traffic and increase street parking on the busy street.

The changes include reducing the number of apartments and the bulk of the building as well as improving the car park area and landscaping within the facility.

Residents submitted objections against the project two years ago, stating that a large childcare centre would cause traffic and increase street parking in a busy street like Richmond Rd. The locals also said that the centre is located beside a railway, where the air quality isn’t ideal for kids.

“I’ve heard from residents further up that line who say the pollution from freight trains is terrible,” a resident said. “I was told the black pollution quite literally discoloured their external wall nearest to the tracks. I’m not a doctor but I don’t think little children should be playing next to this day in and day out.”

Meanwhile, a Councillor Kara Cook said that the community might no longer need another childcare centre. Half a mile away from this Richmond site is a recently-built facility that may cater to 120 children.

“Incredibly disappointed to report that the childcare centre and unit development at 2-8 Richmond Rd is going ahead. This is despite Council originally giving 47 reasons for rejecting the application,” Ms Cook wrote on Facebook.

Read: Morningside Historical House in Danger of Being Destroyed for New Townhouse