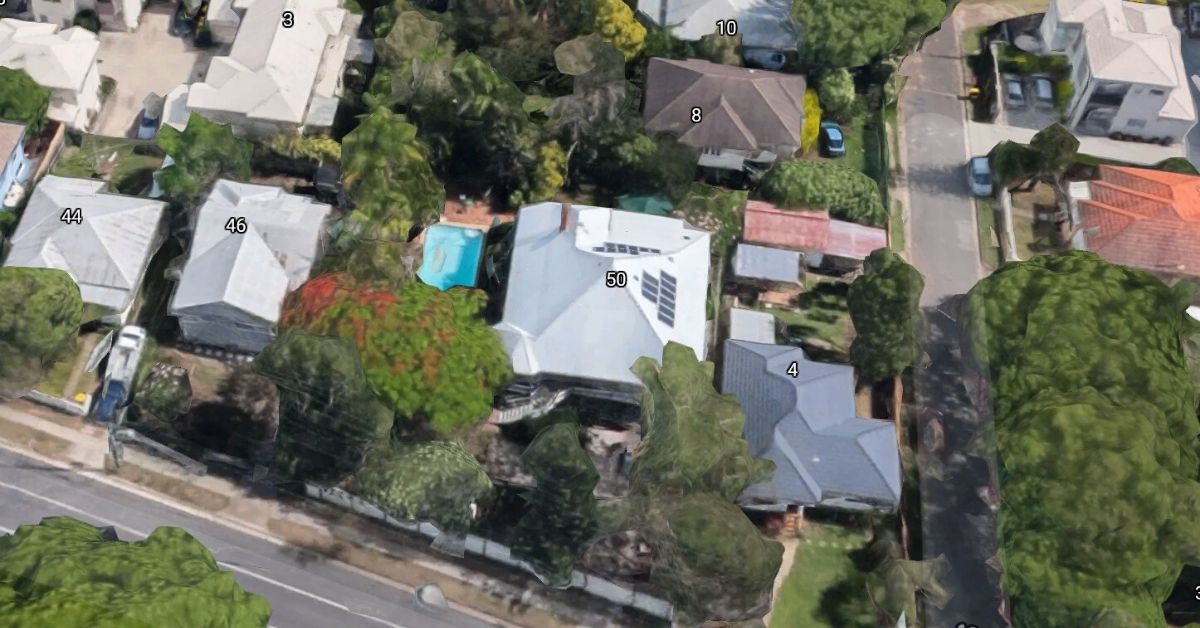 A Morningside historical house, believed to have been built before 1911, could be destroyed amidst plans to develop a new townhouse complex in its place.

The property on 50 Richmond Rd is “code assessable,” which means that the development application (DA), filed by Wisan Hawa in June 2020, does not need public notice. The public also has “no formal rights of submission or appeal” to contest the DA. Hawa’s DA proposes that an eight-unit townhouse will be built on the site.

However, Morningside locals, led by Councillor Kara Cook, want the Council to investigate before approving the DA as the house could be a heritage. A number of residents also submitted their reasons for opposing the planned development.

“Character homes should be prevented from demolition to preserve the historic character of Brisbane,” one resident wrote.

Another resident submitted a detailed compilation that may likely prove that the majestic plantation house was part of the Federation era 1890-1914.

“I believe this property is from the Federation Era 1890-1914 and should be protected and listed as Heritage as it is an important part of Morningside’s history,” the resident said. “I believe 50 Richmond Road is a combination of Federation Filigree with echoes of Queen Anne style due to the bay windows and attached front gazebo shape verandah.”

Gazebo verandah houses during the Federation period had geometric brackets and dowel balustrades, as well as tin roofing and timber cladding, among other features.

City Planning Chair Krista Adams confirmed that the property does not have any heritage protection. However, the Council has issues with the DA for its building height, design, landscaping and communal space.

Following the complaints from the residents, Anthony Colwell of Insight Planning and Development, the development’s planner, said that they are considering options to relocate the house.

Mr Colwell, however, insisted that, as it stands, they have been abiding by all the codes and if approved, the project could provide more than 100 jobs.