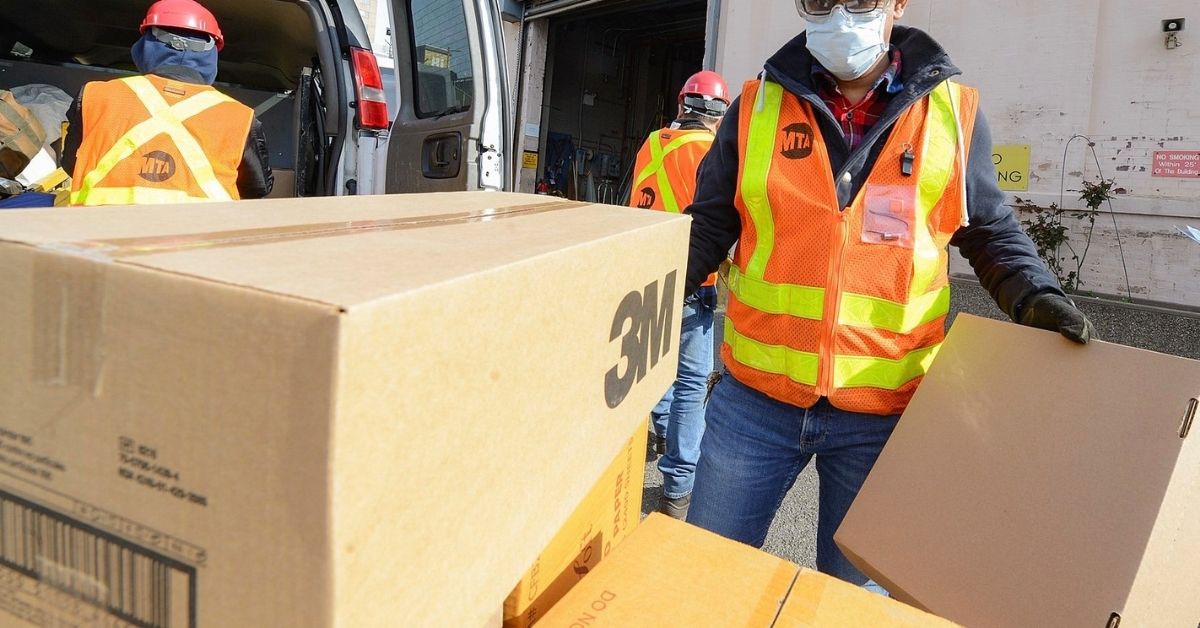 Did you know that a $5.93-million industrial property in Morningside has been purchased by the Irongate Group and will be leased to 3M, to become the American multinational conglomerate’s headquarters in Queensland?

Construction on the Morningside property is expected to start sometime in November 2021.

3M has agreed on a 10-year lease, which will have a fixed three percent annual escalations. The Morningside property ‘s settlement date is expected to close by mid-May 2021.

“The property is being acquired on an attractive initial yield with a very strong tenant covenant,” a spokesperson said.

The Ironside Group, a property investment and asset management firm, also purchased a 3,250 square metre industrial facility on Mudgee Street in Kingston and has entered into an agreement with Construction Sciences, an engineering firm, for 10 years.

The company spokesperson said in a press statement that it believes in Brisbane’s industrial market. The two new sites are the latest in its acquisitions following its purchase of a facility in Brendale in January 2021 and Pinkeba in March 2021.

Ironside Group’s increasing presence in the industrial market is expected to boost its income and value to 34 percent.

Meanwhile, the planned expansion of 3M will bring in more jobs for Morningside locals and residents of the nearby suburbs.