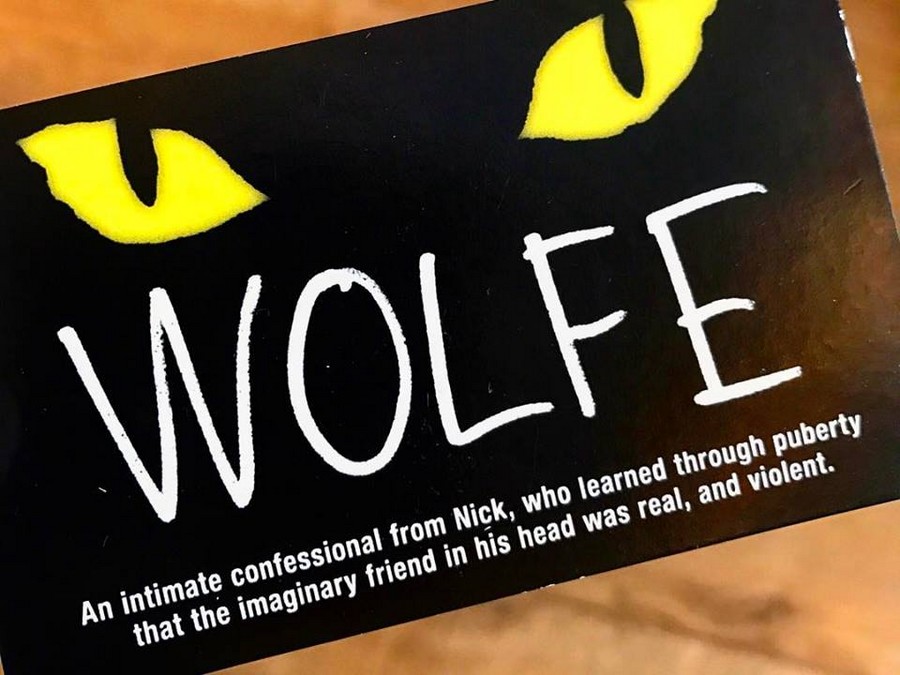 Claire Randall of Morningside has won the Generation 14plus Crystal Bear award for Best Short Film at the Berlin International Film Festival.

Ms Randall received the award for her short film entitled, Wolfe, a story of 24-year-old Nick and his journey with his imaginary friend, Mister Wolfe. When Nick hit puberty, Mr Wolfe asked to just be called “Wolfe.” It was during that time that his imaginary friend turned violent, jealous and passive-aggressive. Wolfe told Nick that he was a spirit of a wolf trapped inside his body and that Nick would have to kill himself to set the spirit free.

The jury found the documentary to be both an honest and intimate disclosure of Nick’s story of psychological illness. They think that the story was lovingly presented through the use of animated memory sequences. The Generation 14Plus jury thanked the filmmaker for the factual and deeply moving work.

Ms Randall studied Film and Screen Media at Griffith University. After completing her education, she developed a passion for creating documentaries. Having suffered from depression in her late teenage years, she is now using her work to promote awareness on mental illness.

She directed the short film and co-produced it with Shannen Tunnicliffe. The animation was provided by Lachlan James Morton.