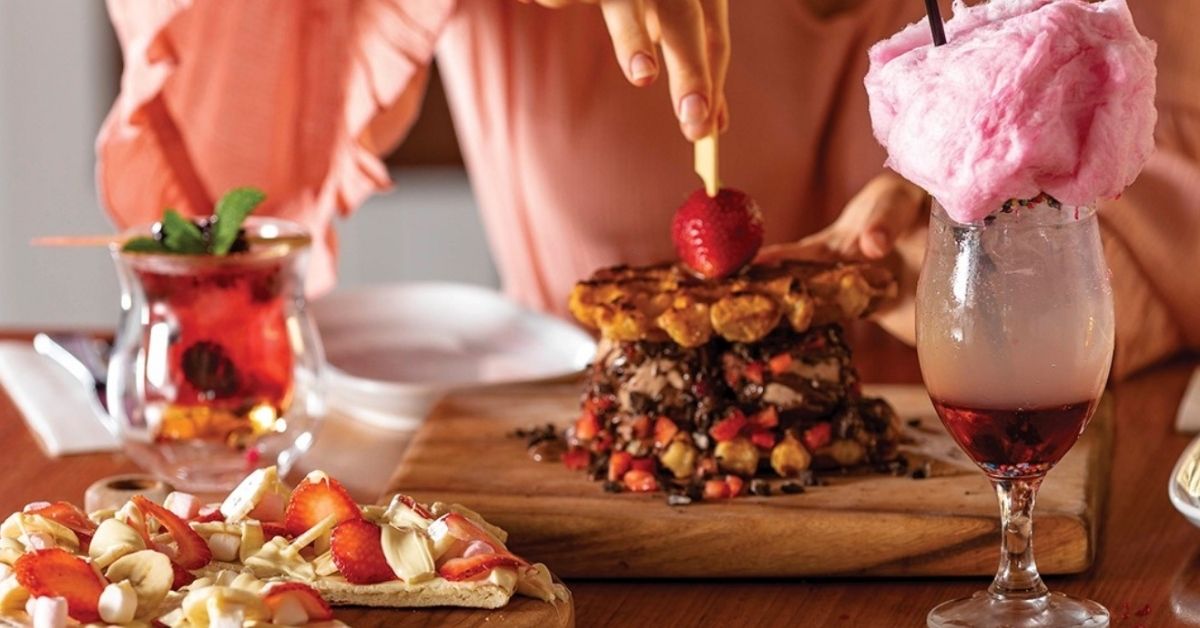 Did you know that 80 per cent of the delicious sweet treats served at Cowch, a popular dessert cocktail bar with four outlets in Queensland, come from its Morningside Dream Factory?

The multimillion-dollar production facility became fully operational in late October 2021, churning out over 20,000 desserts every week, much to the delight of its customers in South Bank, Chermside, Broadbeach, and Garden City.

According to Cowch culinary director Rhian Shellshear, the Morningside factory is mostly made up of women with head pastry chef Nicole Bashinsky leading the pack. Mr Shellshear said that they had specific hiring criteria for the Dream Factory because women have a “good eye for detail and consistency.”

Mr Shellshear is a Michelin Star pastry chef who has worked in the U.S., Sweden, and at the Messina gelato store. Ms Bashinsky, on the other hand, trained at various Sydney restaurants under Matt Moran, one of Australia’s most popular chefs.

During the launch party, guests got dibs on a five-course dessert tasting extravaganza featuring churros, crepes, pancakes, waffles, cakes and gelato. The products are now available at all Cowch outlets.

The Morningside factory is not open to the public but it’s where all the sweet magic happens. Cowch planned on setting up the factory in Morningside so desserts prepared in-store have reduced amounts of sugar.

The site will also become its research and development area for new dessert concepts and products. It will also be used as a training ground for its teams and franchisees as Cowch heads for an expansion. Owner Arif Memis wants the Morningside Dream Factory to be the epicentre of the Cowch footprint.