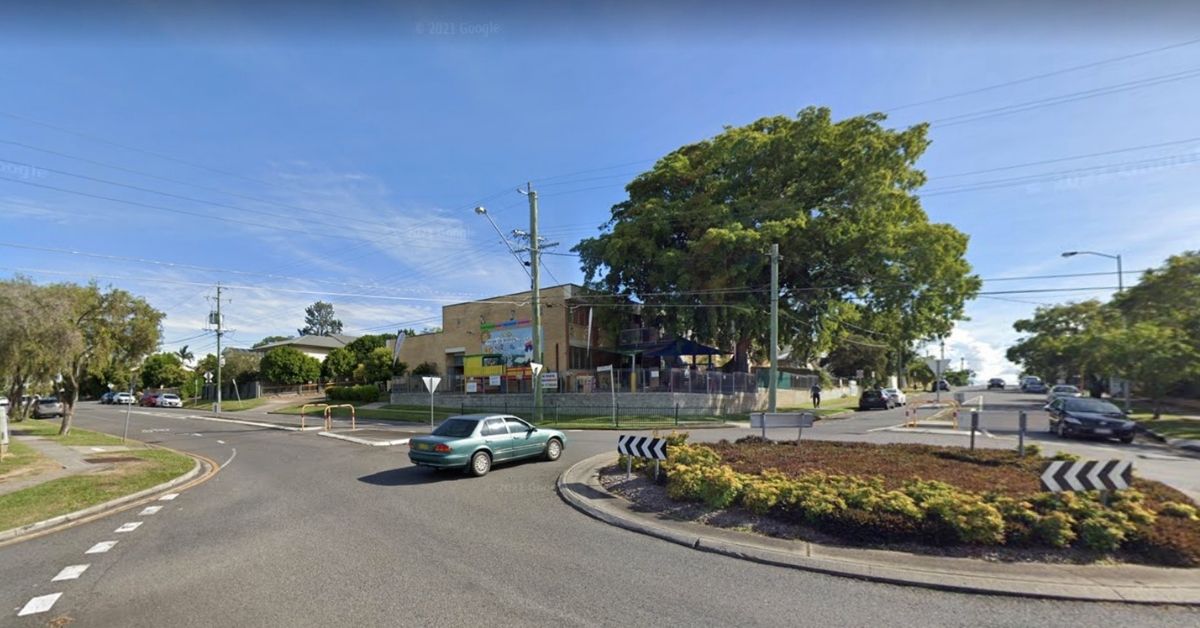 From October 2020 to September 2021, Morningside’s growth scaled upward by 12.42 per cent, putting the median house price at nearly a million with $905,000, per figures from Property Market Updates. In such a competitive market, Morningside properties were quick to disappear from the listings, spending an average of just 36 days on market. During this period, 190 houses were sold to new owners.

Industry experts said that the suburb’s gentrification over the years, as it catches up to its neighbours Bulimba and Balmoral, has been behind the demand in Morningside and the market is showing no signs of cooling off just yet.

Many homes are ripe for upgrades and renovations at a lower price range than other blue-chip suburbs in Brisbane’s east, making Morningside more attainable and attractive to first home buyers, professionals, and families.

Over at David Street, a breathtaking Queenslander with recent upgrades to the kitchen landed the highest sale price for this period at $2,012,000. The house standing on a 475-square metre lot is perfectly situated around local transports, lifestyle and leisure amenities, and schools like Morningside State School and St Oliver Plunkett School.

The number of units, semi-detached houses, townhouses, or duplexes have increased in Morningside in recent years, owing to the many developments in the area. Over 60 per cent of the residents are renters or unit dwellers who work in the warehouses and logistic companies servicing the Port of Brisbane and the airport.

Whilst some unit markets in Brisbane have had minimal increases in the 12-month period ending September 2021, Morningside has experienced a growth of 6.43 per cent. There were 349 properties sold during this period with an average market listing of 53 days. The median unit price is currently at $530,000, still very affordable compared to other properties in nearby locales.

Transition is not new to Morningside, which started out as an agricultural land before its industrial development after the war. Today, its industrialised areas are still significant to the suburb but there are now plenty of new builds and residential choices, especially along Wynnum Road. This precinct has also boomed into a shopping hub with a lot of trendy cafes and retail stores for the residents to enjoy.

The area is divided by a train track where Queenslander houses in large blocks are higher-priced on one side, whilst modern million-dollar homes with wonderful views of the city are on the other side.

Despite the changes, Morningside still has that village feel as residents enjoy and converge in many facilities that are within their reach. This suburb boasts of an active community garden, the Beelarong Community Farm, which is managed by volunteers. It’s a fantastic way for the locals to build connections, strong friendships, and community ties.

“So far so good! Lived in the area since 2008 and haven’t looked back. A great number of cafes and plenty to do for the kids. We have multiple markets run throughout that year and multiple parks for the kids to roam. And if you get bored you can watch an AFL game on the weekend.”

“You can’t find a better price to be 6km from the city, surrounded by suburbs that are far more expensive. Close to everything. Still needs a few upgrades, but all in all, couldn’t be happier. Great cafe’s/restaurants popping up. You won’t find better value for money if you want to be close to the city/action.”

“We moved from Kangaroo Point to Morningside when we started a family. My partner wasn’t too sure about the move but 18 months later, we are still here and very happy with the move. We like the fact it is close to public transport (trains and buses), close to shops, Dr surgery and Hawthorne Park. It’s only 5km from the city too. It’s a quiet area but you do get planes flying over (you get used to that).”