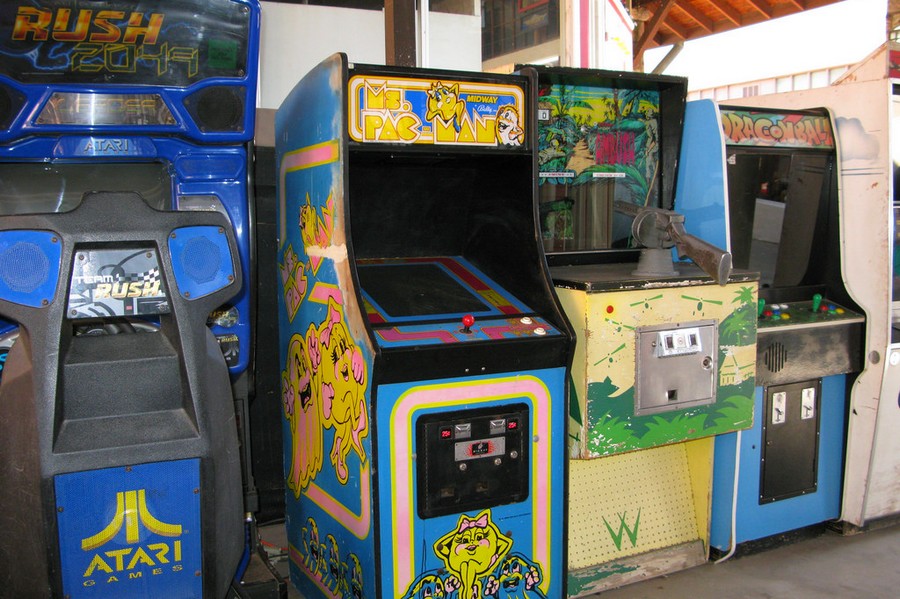 Old-style video games are making a comeback in Morningside in April with the opening of 1UP Arcade on Lyton Road.

The arcade promises to be a unique place where players can enjoy arcade games that are all original releases. 1UP owner Stephen Holmes, who is a bona fide gaming arcade enthusiast, looked for video games from collectors and from classified ads.

Some of the video games have been restored to their original condition. With the retro video games in the arcade, the place will feel like a museum of sort.

Aside from housing video games from the good old days, the arcade will be different as there will be no need to insert coins to play the games. A one-time entry fee of $15 will be charged and gamers can play all the games they want. Whether they play one game or a hundred, the charge will be the same.

One of the top hassles in video game arcades is coin jam, which could render machines useless for days or weeks. In some instances, they could lead to breakage.

Initially, 1UP will have at least 65 machines. Holmes plans to add a new game each week, so people can return the next week or month and find new games to try.

Holmes’ vision for the arcade is to give it a community feel where people of all ages are welcome to play. There are plans for events and tournaments as well as workshops for those who want to learn how to repair these old machines.

Work is ongoing on the location that is kept a secret until it is closer to the launch. The arcade is expected to open in early April 2017.