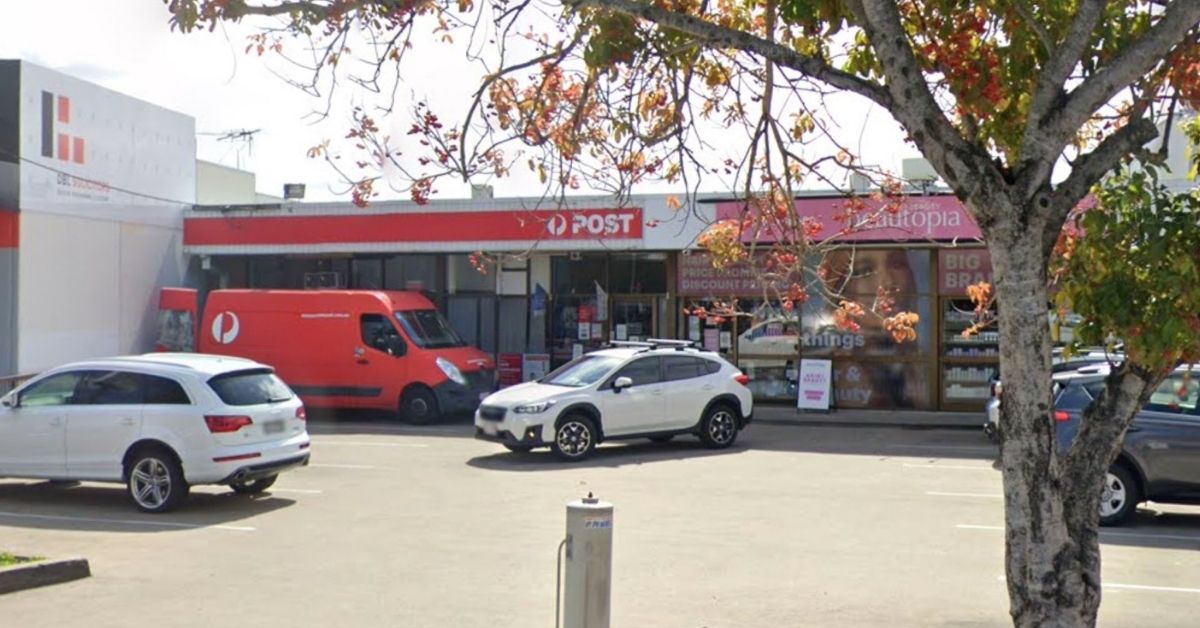 The Australian Post is gearing up for the Christmas rush and will extend the opening hours of its operations across 500 locations, including the Morningside Post Office.

“This is traditionally our busiest time of year, but we have seen sustained growth over the last seven months compared to our 2019 pre-Christmas peak period,” Australia Post General Manager Post Office Network David McNamara said.

“With more households shopping online than ever before, we expect this Christmas season to be record-breaking. The Morningside Post Office has extended its opening times to provide our customers greater flexibility with their sending and receiving in the lead up to the big day.”

Mr McNamara also suggested sending presents as early as possible so that the intended recipients may receive these before Christmas.

“For delivery within Australia, presents are recommended to be sent no later than Saturday 12 December for Parcel Post, and Saturday 19 December for Express Post. Items sent after these dates will still be delivered as quickly as possible, but it will be difficult to get them to their destinations by Christmas.”

More details are available at the Australian Post’s official site.